White Rock RCMP has arrested a man who allegedly exposed himself while walking on the promenade yesterday and is appealing to anyone who may have witnessed the incident or had a similar experience or encounter with this man to call police.

On December 7, 2020, frontline officers from the White Rock RCMP were called to the 15000-block of Marine Drive for a report that a man had made inappropriate comments and exposed himself while walking. Officers located and arrested the man, and he has since been released from police custody with conditions not to attend Marine Drive, in White Rock. He has not yet been charged as the investigation is on-going.

The man is described as 31 years of age, Caucasian with brown hair, 5'10" tall, medium build, with a beard.

"The Investigator believes there are additional witnesses and/or people who may have experienced similar encounters with this man over the course of the last year, but have not reported these incidents to police," states White Rock RCMP Constable Chantal Sears. "We are asking anyone who may have experienced a similar incident in White Rock to please contact our non-emergency number at 778-593-3600 to speak to our investigator." 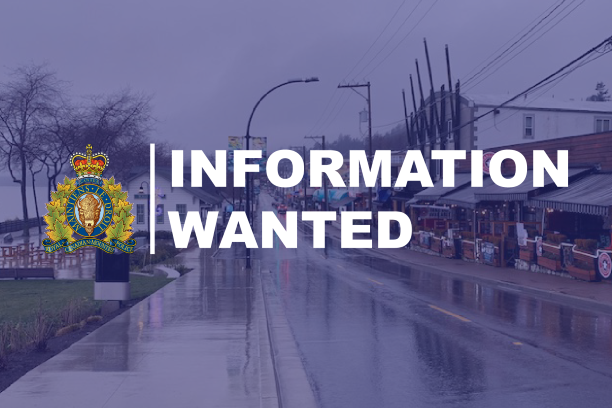