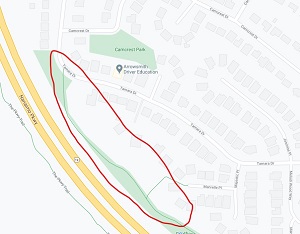 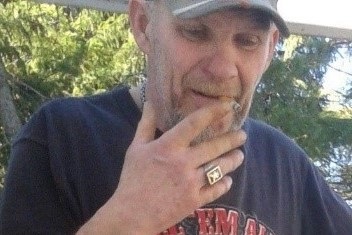 The discovery of a body at approximately 6:45 p m on March 31, 2021 is now being called a homicide. The deceased has been identified as 58-year-old Randell Charles Thomas of Nanaimo (picture attached). His picture is being released as investigators believe it may further the investigation. Thomas was discovered in some bushes off a dirt walking trail, in the vicinity of Tamara Drive.

At the time of his death Thomas was wearing dark clothing. Of note, he had on a black hoodie with a white logo on the front. Police have determined that Thomas did not reside in the immediate area and it is unknown if he walked through the neighborhood prior to his death. In the days to come, investigators will be canvassing the area to speak with residents.